Read what some of Tim's students have to say

As a teacher, I have guided many students to successfully advance their skills on the guitar. I love the way teaching was described by master trumpeter and longtime teacher William Vacchiano (teacher to Miles Davis and Wynton Marsalis, among many others). He said... "To me, teaching is like what a painter does. As a teacher, I see each student as a great piece of art. Each student comes in, more or less raw or green. In each student I can reproduce myself, you might say, and create great artists." That is what a master teacher does. Here are what some of my students have to say to you...

"The world of music is filled with hype HOWEVER Tim is the real deal. He markets his guitar instruction as the best in San Diego. I believe he is the very best teacher in Southern California...and probably one of the best musicians as well. He likes to teach and he has the patience and knowledge to do so with great expertise.

"Tim is an excellent player and teacher. I would highly recommend him. I have been playing diverse styles for over 13 years and he still shows me something new every time."

"Tim Quinn is San Diego’s own ‘Guitar Guru’! I am a serious guitar player, and even play professionally sometimes. I studied guitar with four other teachers before I met Tim. Now, after studying with Tim for two years, those previous teachers seem like amateurs in comparison. Tim seems to be a master of all guitar styles, a professional performer with serious chops (jazz, rock, shred, blues, country, acoustic fingerstyle, etc.), and a master teacher on the level of a college professor.

"I had been playing guitar for 9 years before I met Tim and I was in a blues rut. Being mostly self-taught, I only excelled at blues. The idea of learning how to play fluid jazz like my heroes Wes Montgomery, Pat Martino and Kenny Burrell was just a distant dream. That is, until I found Tim.

"I was reluctant at first when choosing a guitar teacher, because I was looking for one who knew his stuff and at the same knew how to convey knowledge to his students. Tim is that and much more. I am really grateful to have found him, because in him, I have found not only a teacher, but really, a music mentor, who I could talk about any aspect of music that was on my mind, and he would be able to add to it nicely.

"I have played guitar for over 20 years, and I have been a student of Tim's (on and off) for the last 10 years. Tim was recommended to me by a friend and fellow guitar enthusiast, about 10 years ago when my previous instructor left San Diego.

"This testimonial might only be insightful to guitar novices. As of this writing, I’ve played guitar for just under 10 months. I had a teacher when I first started, but switched to Tim after one month of total confusion. I am very glad I switched otherwise I probably would have thrown in the towel early on.

"Just a few words about Tim Quinn and his professionalism and generosity of spirit. Although I am a remedial student, Tim has never let that get in the way and is a devoted teacher with the patience of Jobe.

Tim has the expertise to take any student to whatever level they aspire too in any type of music, because he is a devoted student of the art itself who has no reluctance in sharing his lifetime knowledge of music and his love of such a beautiful instrument.

As long as I continue to play the guitar and have a quest for advancement, Tim will always be my first choice."

"I was referred to Tim by a reliable source, and Tim has more than met my expectations for guitar instruction. It's one thing to be capable of playing most any style of guitar, and it's another to be a good teacher and mentor; the two are just not one and the same. Fortunately, Tim is both. Tim breaks things down for you into parts and pieces that are easy to digest and then helps you to see how that is going to fit into the bigger picture later. Whatever your interests are, (shredding, finger-picking, jazz, etc.) Tim is going to get you going in the direction that you need to achieve those ends.

"I feel privileged to have studied with a teacher that has the breadth and depth of musicianship to fully embrace a wide variety of styles, including Rock, Blues, Slide, Jazz, Country, Finger-style, and Classical genres. Tim uses published and original materials, personal transcriptions, and customized studies to convey ideas; his lessons aren't just something "off the shelf" from a music store. He continually worked to find what motivated me, helped shape musical goals, re-awakened an interest in Jazz, and inspired me to dig deeper into all aspects of music. Those studies directly helped with advanced placement at LA Music Academy."

"I have been playing the acoustic guitar for 20 years now and still find myself somewhere between basic and intermediate skill levels. Over the years I have briefly tried many teachers for a few lessons here and there, but never found anyone that sparked my interest in becoming a better player; that is until I met Tim.

"I have benefited greatly from lessons with Tim. I have been playing for many years and his ability to break down techniques and theory into easily understandable basics has made learning much easier. His patience and ability to help me improve have been great and the rest is up to me. There is always much to learn on the guitar. I highly recommend Tim for students at any level." 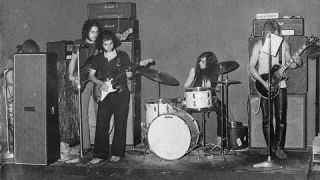 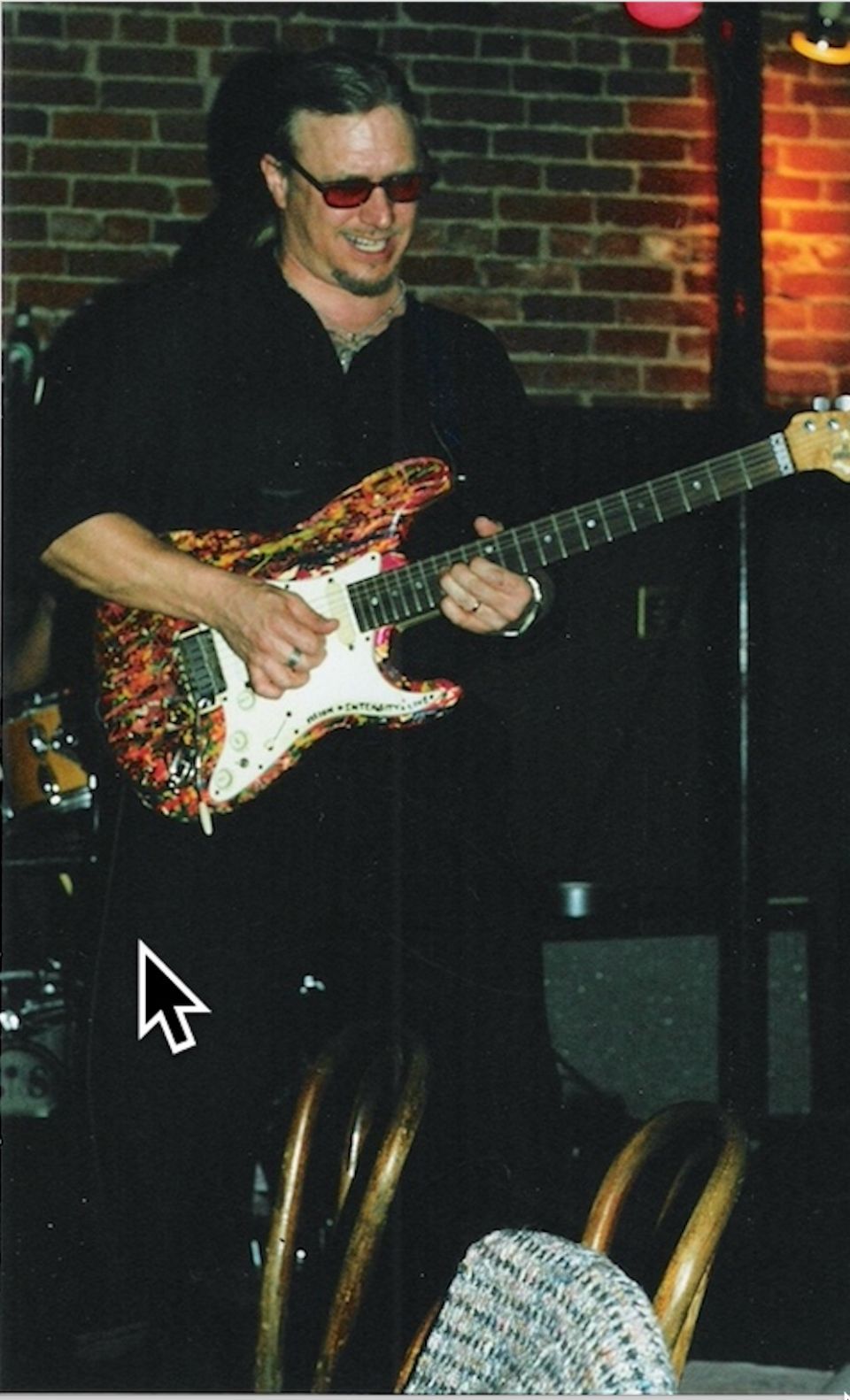 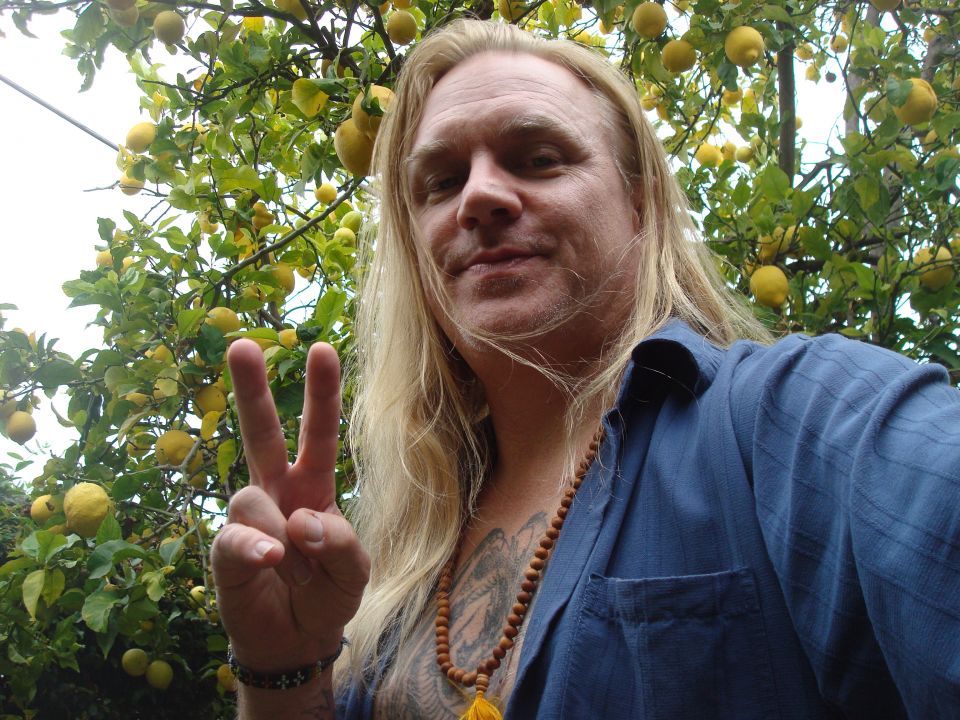 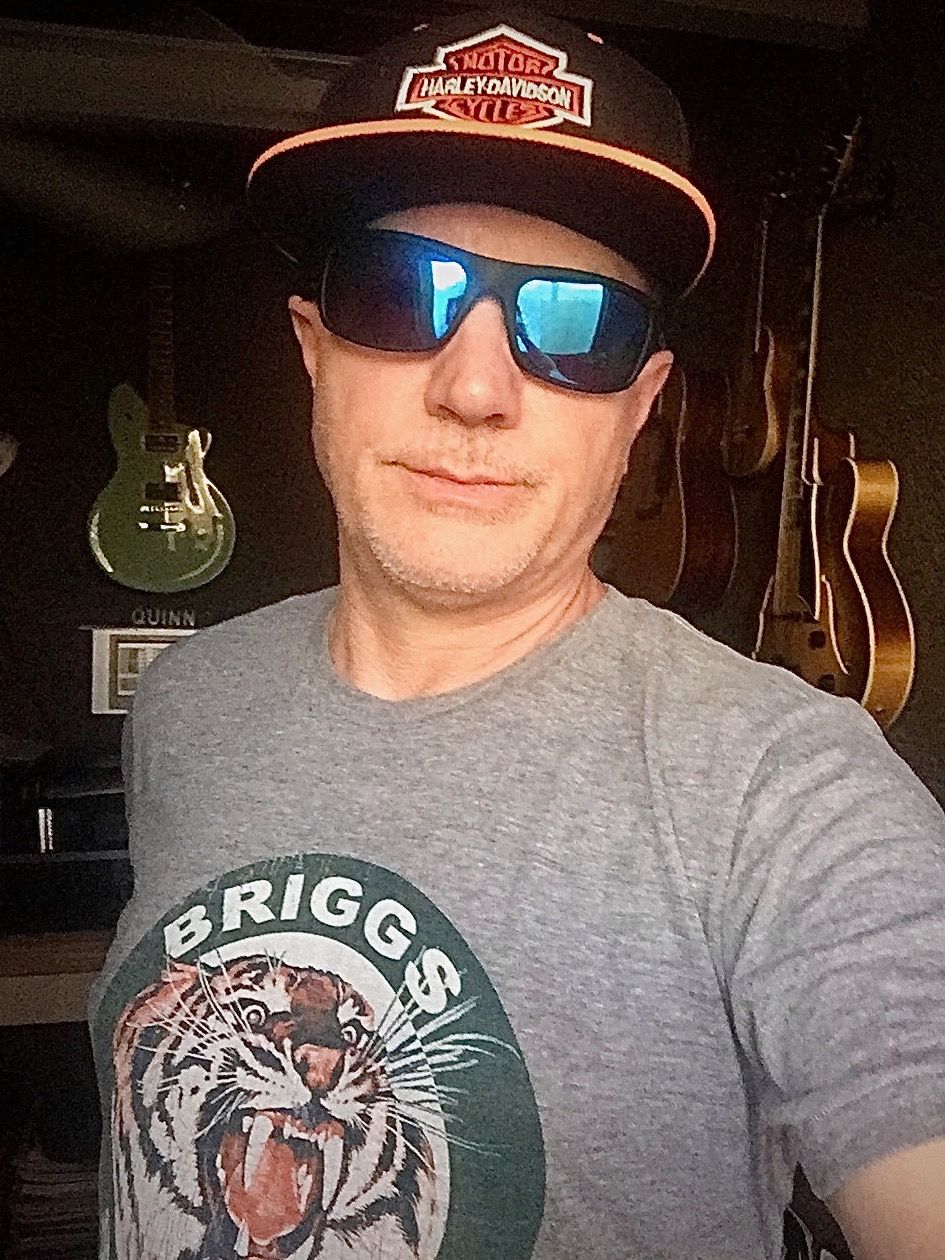 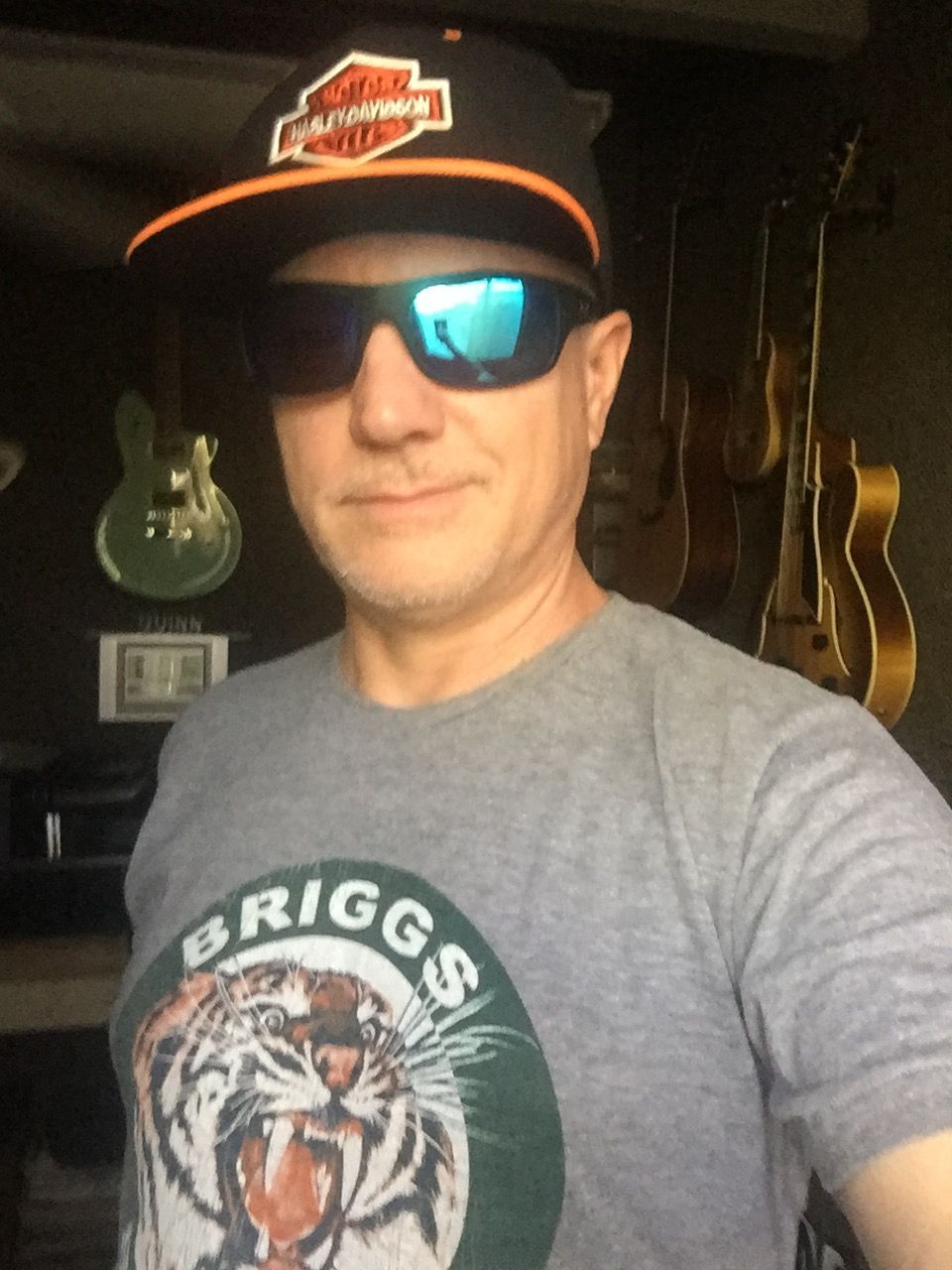